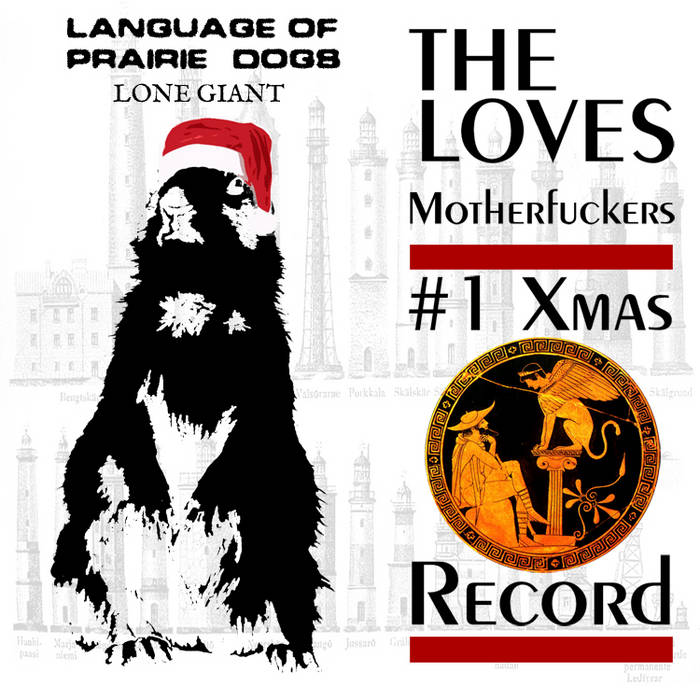 "The greatest Christmas single of all time" - review on SoundsXP.com:
bit.ly/reviewXmasRecord

"A Christmas song for your downloading pleasure" - plug from The Quietus:
bit.ly/plugXmasRecord