by Language of Prairie Dogs 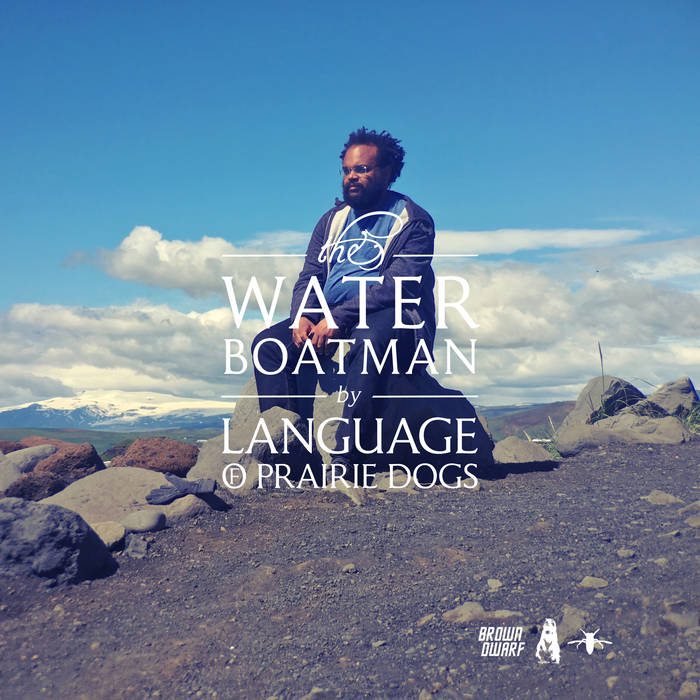 vvindows95 Took a chance on this album this past MiniDisc Day and I'm so glad I did. It's so original and just a delicious listen of good tunes. They included some fun merch and wow I could not be happier. Great job! Favorite track: The Tower of Babel.

This album was made possible thanks to the 50 backers who funded us on Kickstarter, including: