from D​é​modé by Language of Prairie Dogs 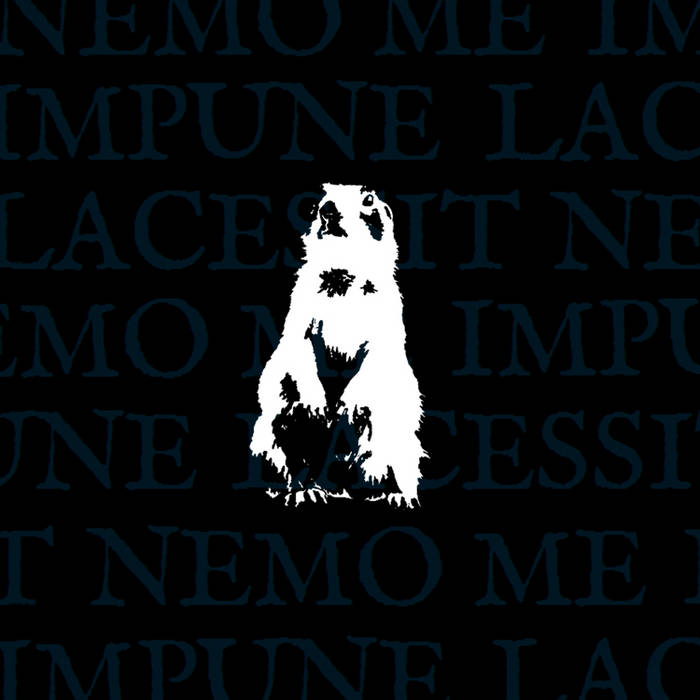 A man is spying on his old house
In the city's ruins where a bypass carves out
A remembered hillside; where St. Mary's RC
Has been bulldozed; where the blocks of flats
And housing estates, where he'd meet up
With his old mates, have since become
Bordered off by green fences
Locked behind green metal gates
There are spaces that were once navigable
Now just familiar. Under the ring-road,
Twists and dips splintered, disfigured
Into treacherous configurations.
A house-side displaying a jolly Santa –
The bizarre slogan (always was)
That he invariably shops in Hillfields –
Near where the man is spying on his old house,
Listening to old songs through his earphones
And taking some heart from rubble-conquering icons:
A Philips shop and a Ford dealer.
Recreating at the corners of his eyes
And being mournful in the soft and pleasant ways.
Pacing Vine Street. Being inconspicuous.
Collecting a glimpse, with each pass, of that old house,
Whose walls have been pebble-dashed since he moved out.