from #1 Xmas Record by Various Artists 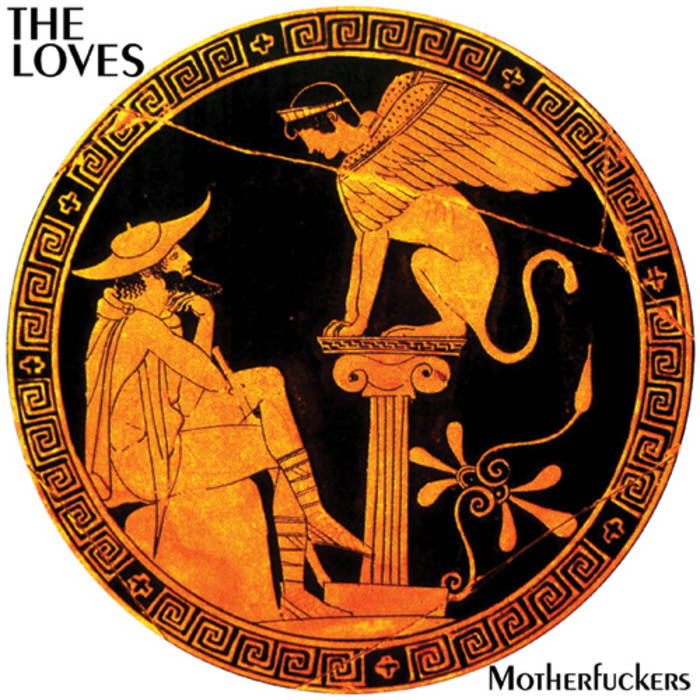 There's people around, who'll screw you in the ground & woh-oh-woh
Fckrs
They cheat & they lie, but it’s OK cos God is on their side
Mthrfckrs

When you're breaking in two...they know just what to do

Like a rat on a ship, when it sinks you know they'll split,
Fckrs
They laugh when you cry, & then they b*tch & wonder why
(everybody calls them) Mthrfckrs

Self righteous insane, & hopefully they'll die in screaming pain
Fckrs
They smile as you suffer, but of course they always love their
Mother, mother, mother, mthrfckrs