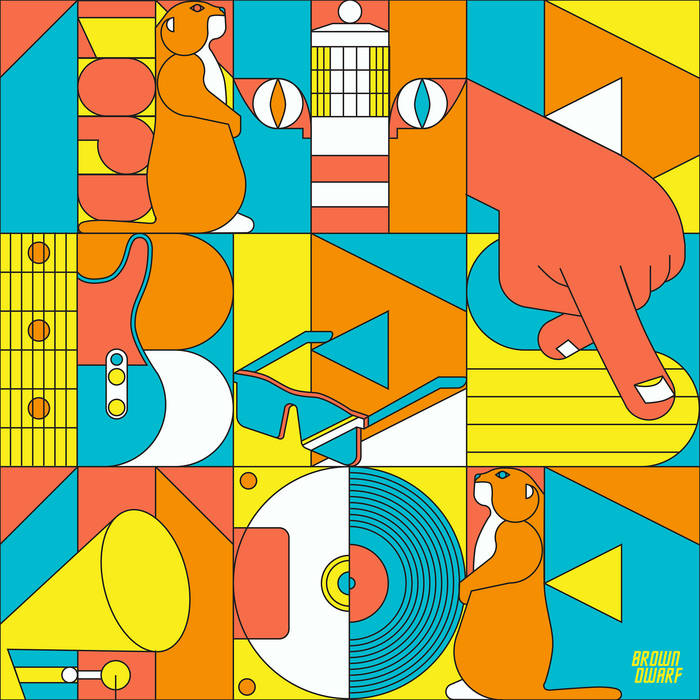 I was digging holes in a plot of soil,
Rooting out tangleweed.
She had found a frog, was herding it about me
Was dribbling it between her feet.
And it let off a noise – shrill, loud, sustained –
About as far from a 'ribbit' as a tin whistle a bassoon,
She weaved it shrieking round a gauntlet of clump grass and thistle
And I felt sick to see the glee on her face, so I acted

By scaring her away with a shuffle of my foot,
Scooping the harassed amphibian on my spade.
I tossed it into a nearby bush
And left it up to God.

Then I moved from tangleweed, started on Alpinum seeds,
Then she caught a bird for me.
I think it was a blue tit –
Pale breasted, round, petite –
Specks of blood on its feathers.
She dropped it on my lavenders,
Where it lay near-motionless.
Only on closer inspection
Did I notice its small, round beak
Opening and closing weakly – very quiet.

She had crushed its throat in her jaws,
Rendering throat useless as an air duct
Which meant that the blue tit was suffocating,
While she, in fascination, looked,
And I found this quite distressing.

So I trod as hard as I could on the blue tit's head.
A sort of mercy killing – a quicker death.
And though it took two stomps to crush it dead,
My hope is it pipped suffocation.

Because that was the intention.
I went black inside, feeling pretty sordid
The blue tit was suffocating. It made my day morbid.

So I went back inside and had a cup of tea.