Get fresh music recommendations delivered to your inbox every Friday.

from #1 Xmas Record by Various Artists 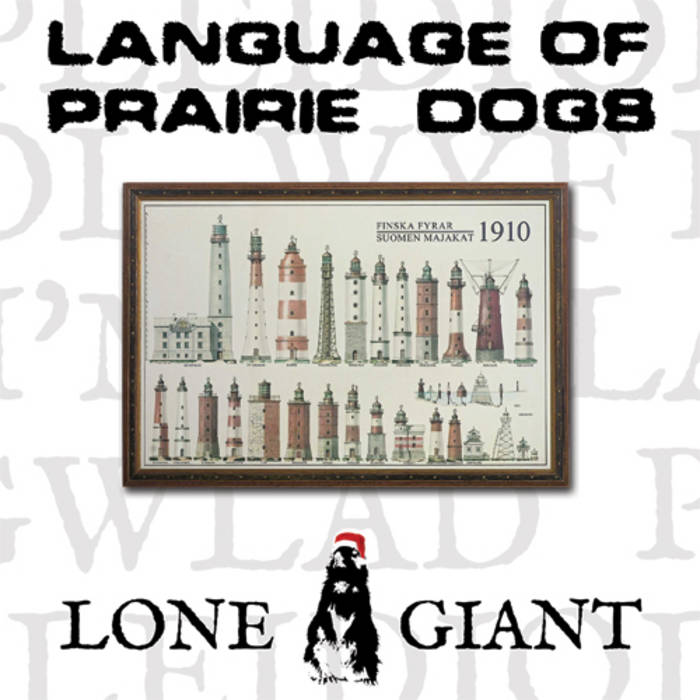 Whenever I think about 'The Shining', I think about the loveliness of the proposition of Jack's employment, and of the tragedy - of how he blew it so completely.

I keep my particular fantasy of living in a lighthouse I'm sure totally at odds with the reality - distanced immeasurably; yet, critically, necessary.

And I relate my fantasy to a friend who looks back at me and, Woolfishly, quizzes me on why I want to live in a giant penis.

"Because I hate people, that's why."

That's why I want to live in a giant penis.