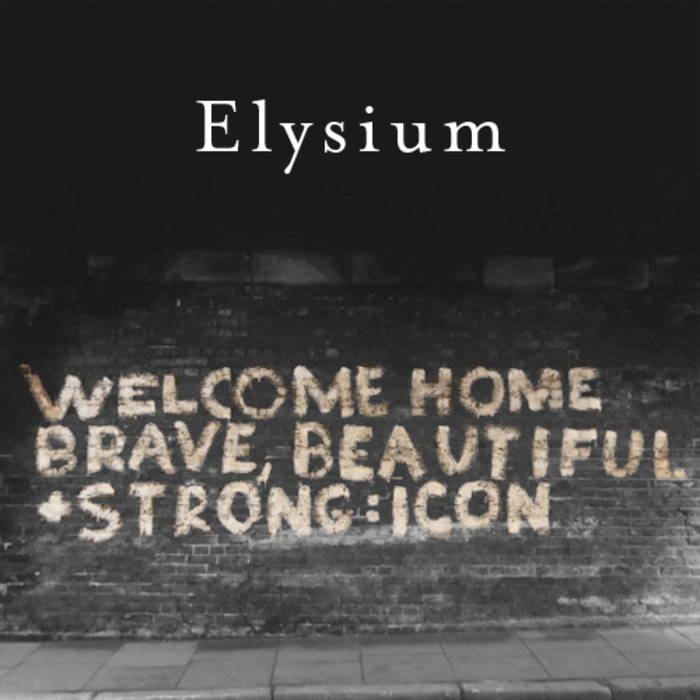 I have just found out that David Bartholomew has died. He played guitar with Dean Sobers & I in 2003 and 2004. He was the best guitarist I ever worked with, and I regret not telling him so and I also regret not getting to work with him more. I listen to these songs on a weekly basis so he has never been far from my thoughts. I don't know how much other music he recorded but the four tracks available here (including the never-finished West-India Quay backing track) will be available on-line for as long as there is an Internet.

The eight-year-old single is free to download but should you wish to make a donation it will be passed on to both the Samantha Dickson Brain Tumour Trust (braintumourtrust.co.uk) and Sobell House Hospice.